Prime Machine Inc. as a world class performer has the ability to take an obsolete part and manufacture a new part rapidly.  We are able to measure parts with billions of points using sophisticated state  of the art laser tracker scanning tools and along with Polyworks software convert the data to into three dimensional parametric models with Solid Works.  Using the models we are able to create computerized programs to machine the components precisely to fit and function as required.  WE ARE A REAL WORLD STAR TREK REPLICATOR.

Aerospace alignment using laser trackers we have been involved with A350 airplane tooling alignments.  We have the ability to inspect parts to the CADD models providing graphical 3D reports in excel in structured format or PDF with variances. 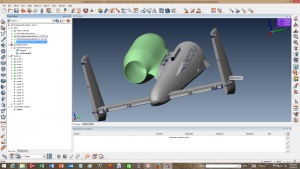 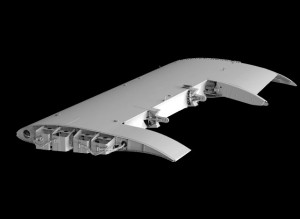 Our laser tracker crews assisted in the construction of James Webb telescope aligning the components and fitting them in place.  Additionally we weld fabricated and machined the test fixture for the telescope testing procedures. 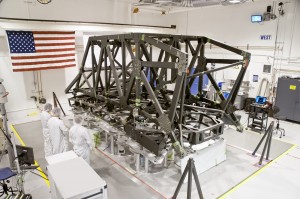 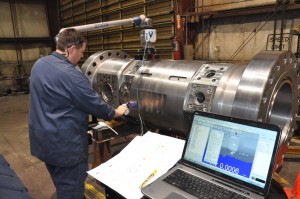 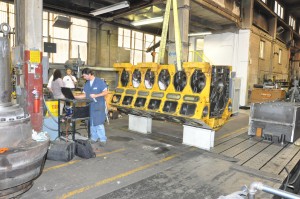 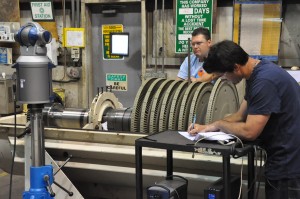 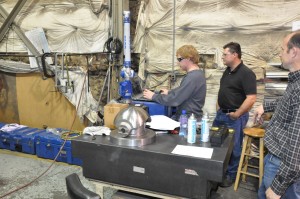 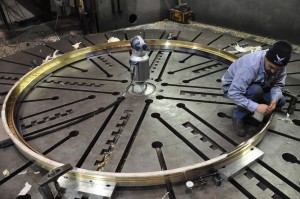 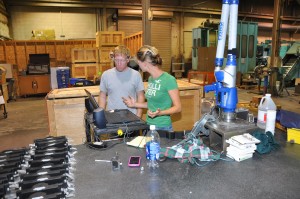 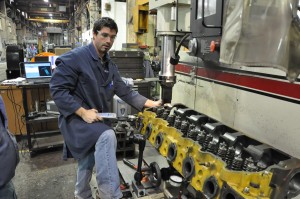 Prime Inspection craftsmen are pictured inspecting components in our shop:  Large engine blocks, turbine rotor, complex valve seat, hydro-turbine seal ring, small aerospace parts and an engine head cover.  The laser tracker three dimensional inspection equipment takes thousands of points per second and averages the reading so we are able to determine from standard deviation how confident we can be in the measurements by the arms and laser trackers.